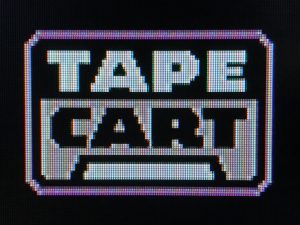 Both the software and the hardware of the Tapecart are available under an open source license. The hardware is very cost optimized and can be built for only a few € or $.

Currently, there are two versions of the Tapecart hardware. One is designed to be small, using SMD components and a somewhat exotic SAM D09 controller. The other is called the “DIY” version: it uses the ATtiny44 controller and it can be built using through-hole components only. 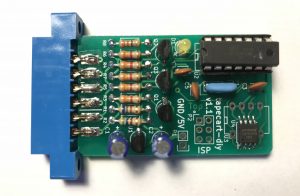 As the ATtiny is much easier to come by, I decided to go for the DIY version first although I would otherwise prefer the more compact SMD variant. To optimize PCB costs I created a panelized Gerber file intended for v-cutting, so I ended up getting 30 PCBs for a total of about $12 including shipping. Most of the other parts I ordered from China too, the board edge connector being the single most expensive component. I would estimate that I ended up with a total cost of around $4 for one of the Tapecart modules. 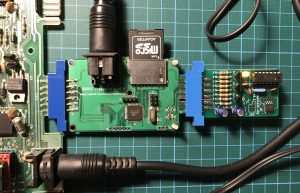 When the module is assembled and the firmware for the ATtiny is flashed, the Tapecart needs to be filled with content. This is currently done using the C64 itself. The Tapecart Flashtool allows writing ready-made images or single PRG files to the module. These files need to be accessed by the C64 of course, e.g. via a SD2IEC device. 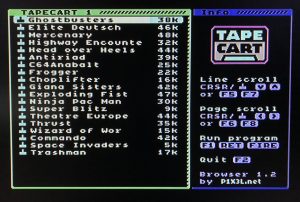 Not only is the entire project open source, but it is also well documented. This allows others to adapt the Tapecart to their needs. Using a tool called Tapecart-Browser, multiple PRG files can be combined into a single image and then run from the module using a menu.

One issue I’m having with the Tapecart is the fact that it takes a very long time for the content to be written to the module by the C64. Even with JiffyDOS support, filling the entire 2MB of flash memory takes close to 1.5 hours. That is about to be resolved by a new tool called the TapecartFlasher, though. For this to work, the Tapecart is wired to a PC using an Arduino device. I will probably visit this option in a later post. 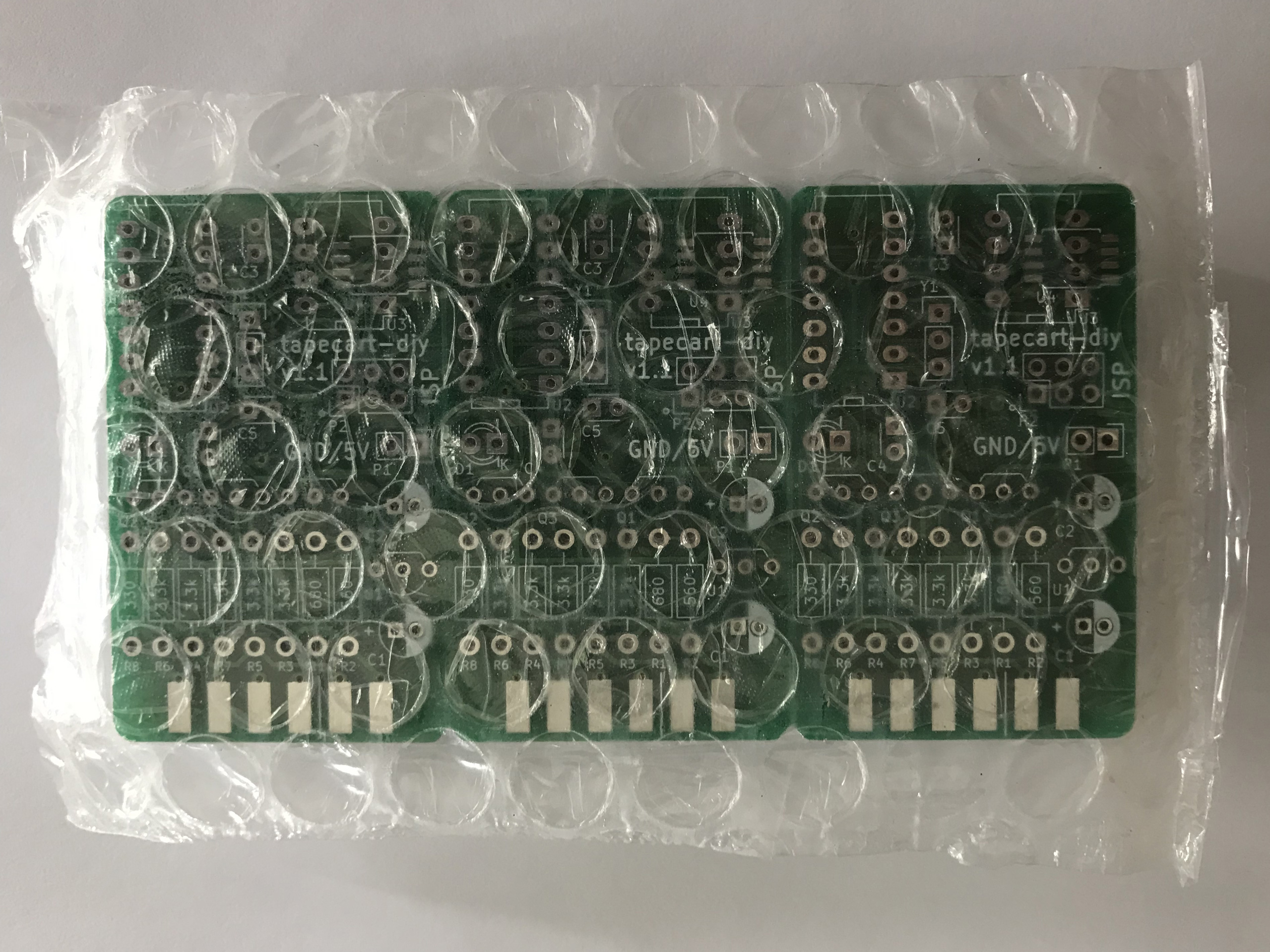 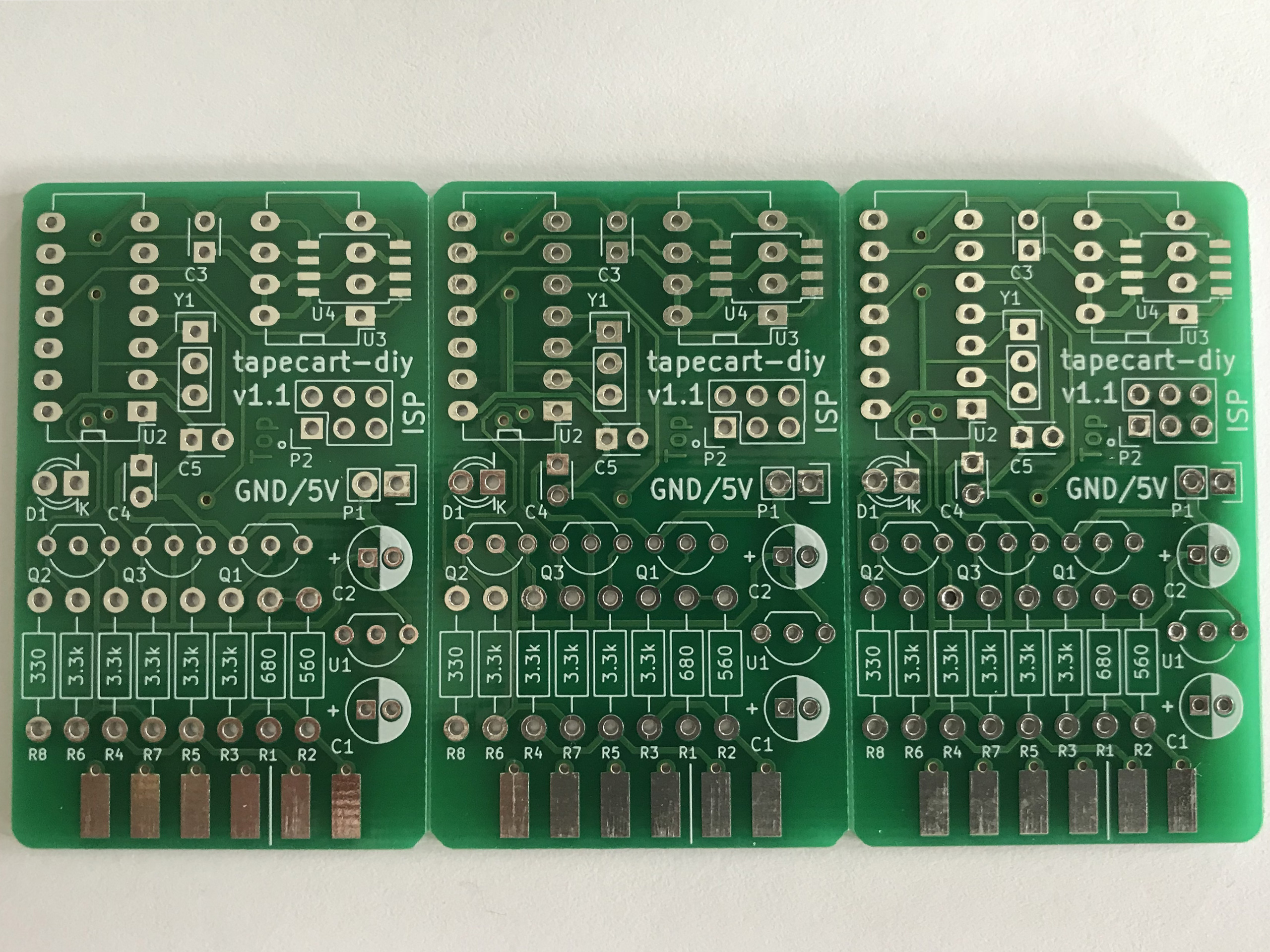 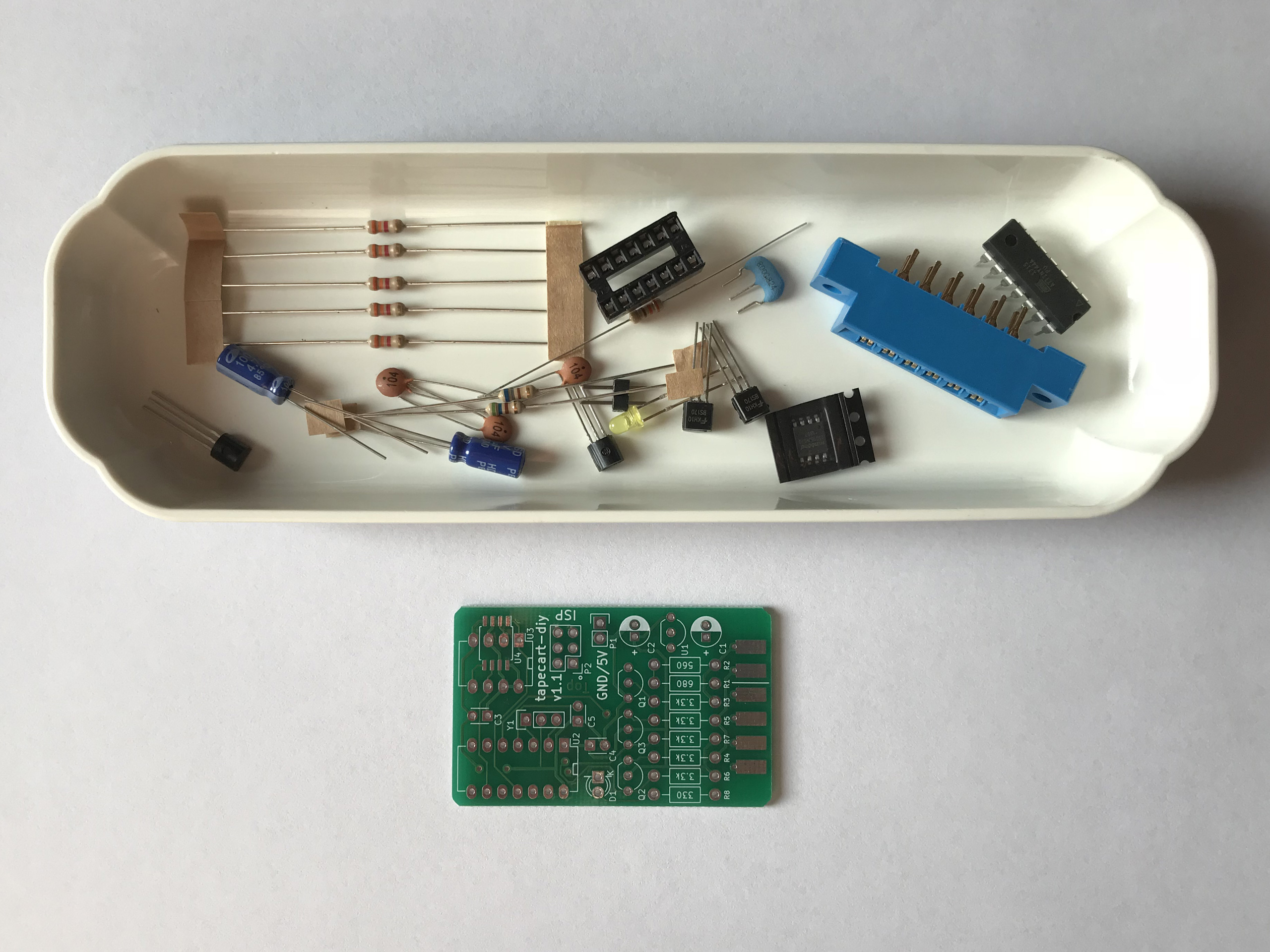 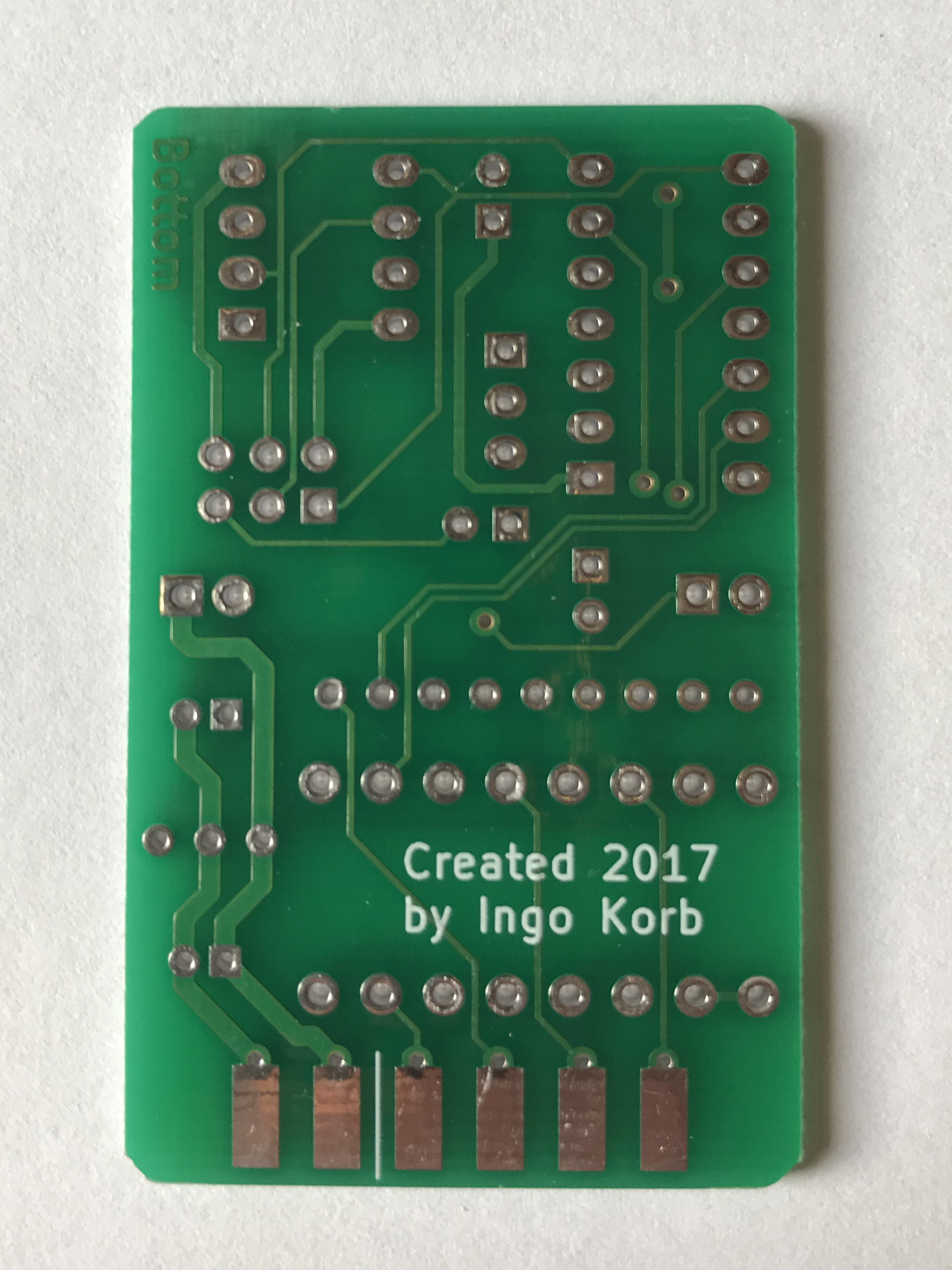 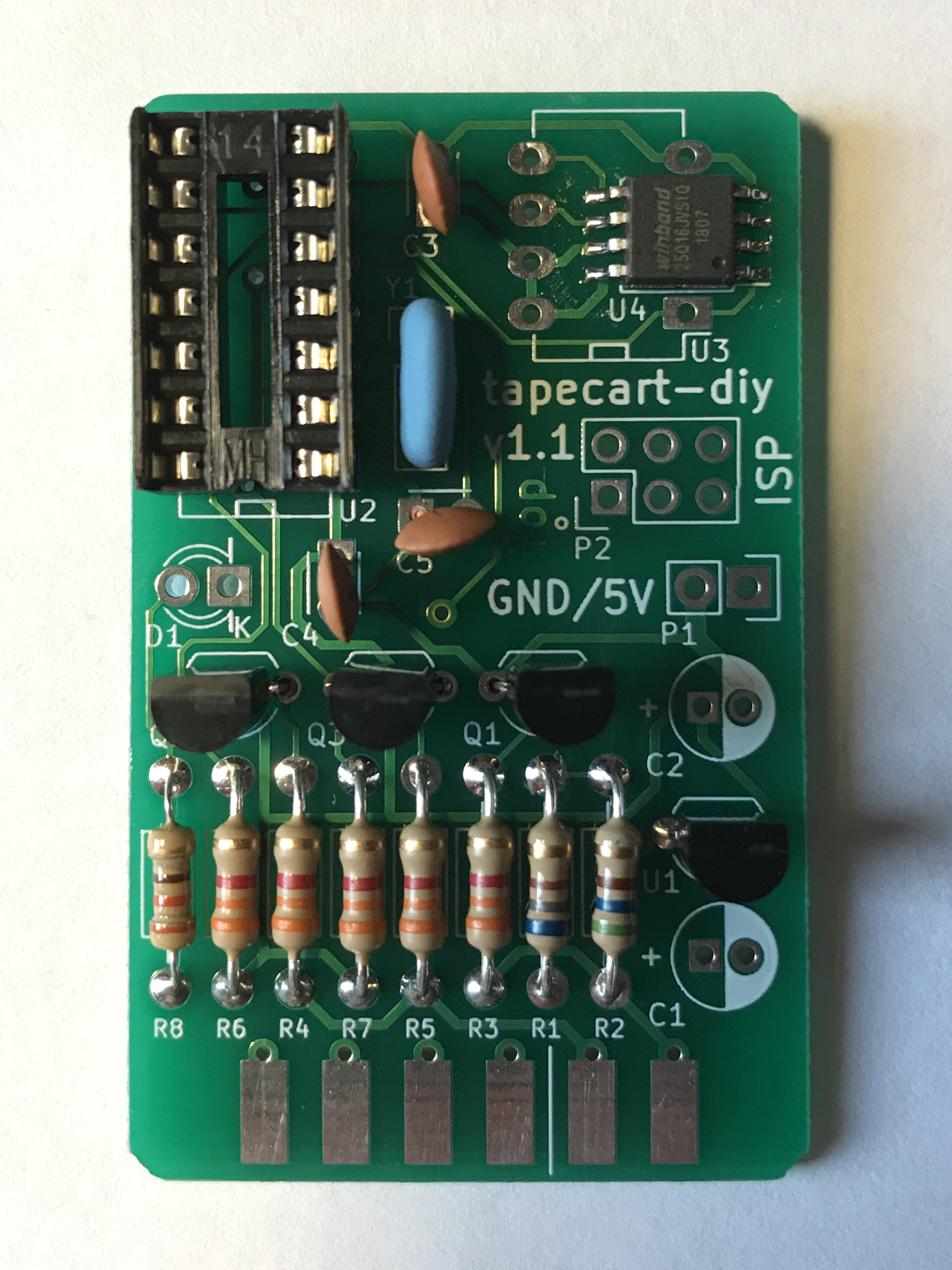 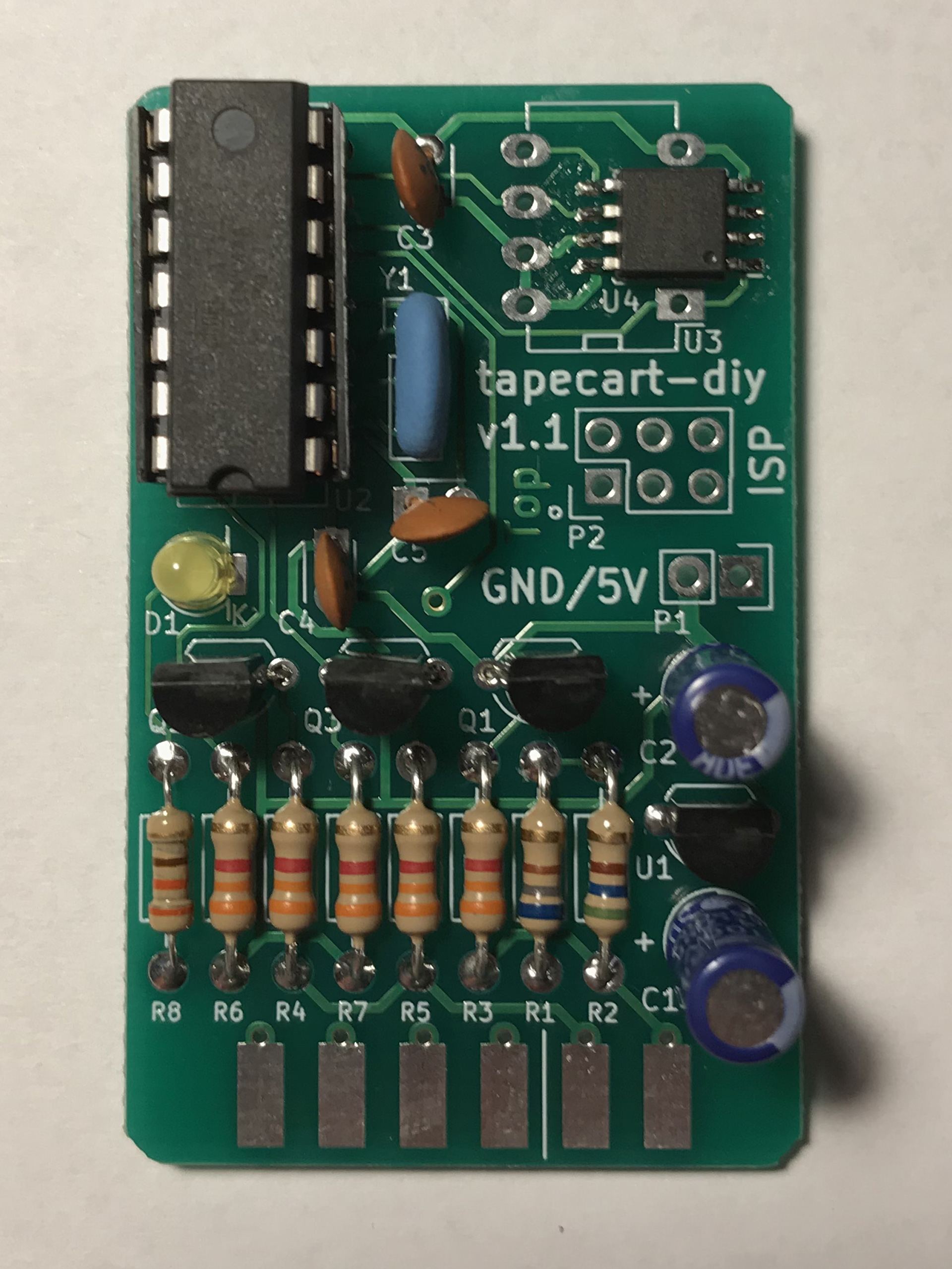 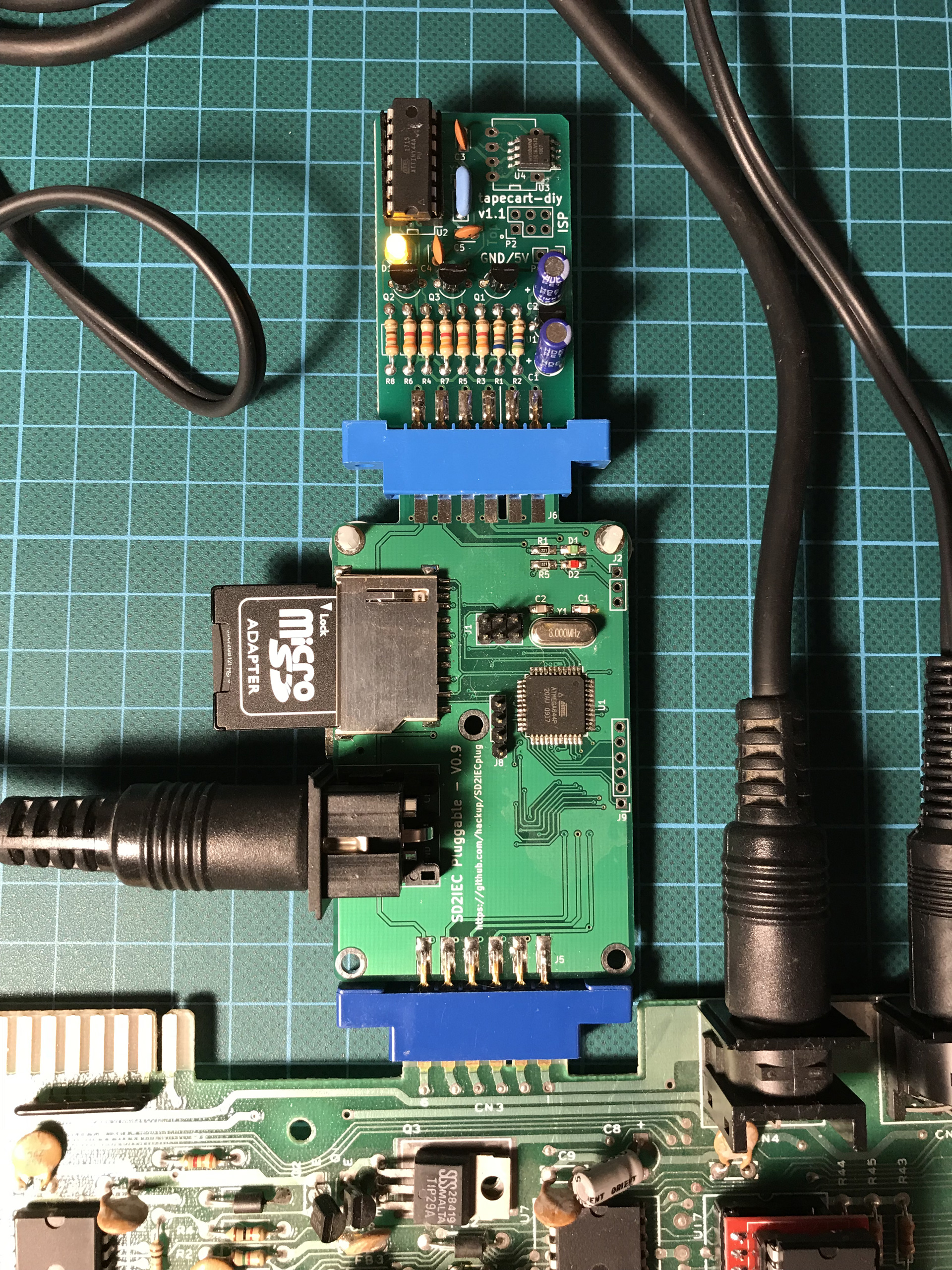 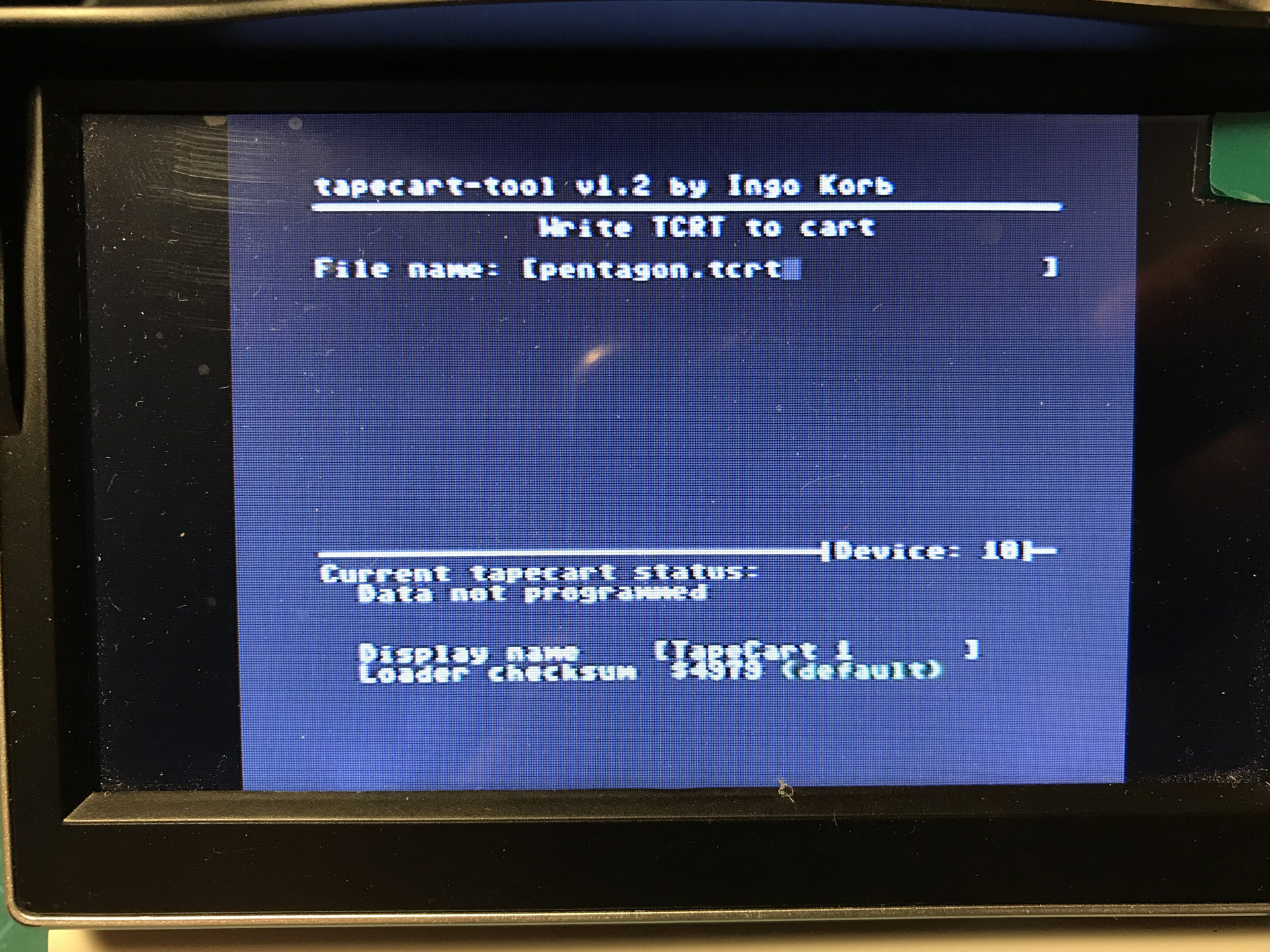 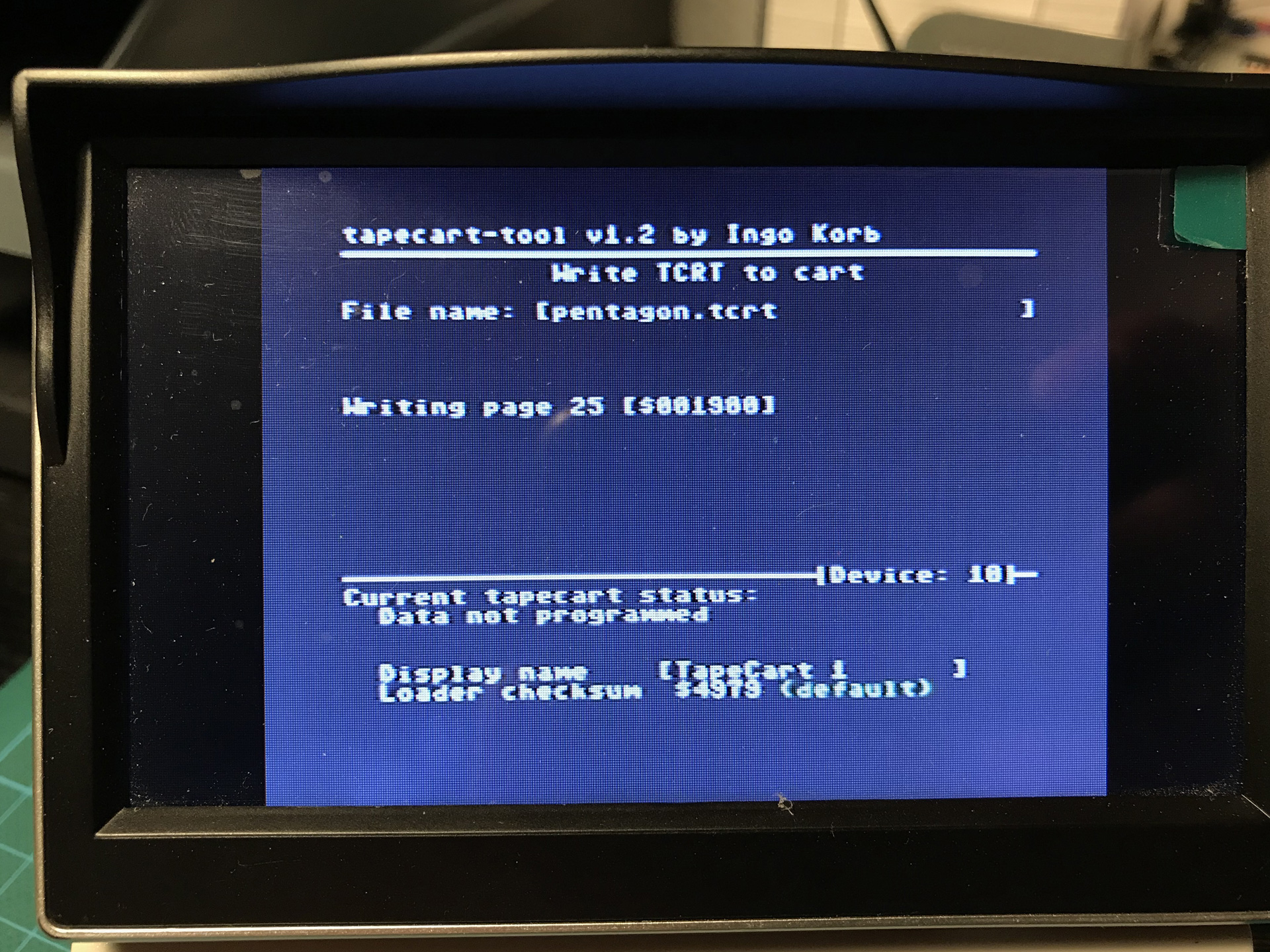 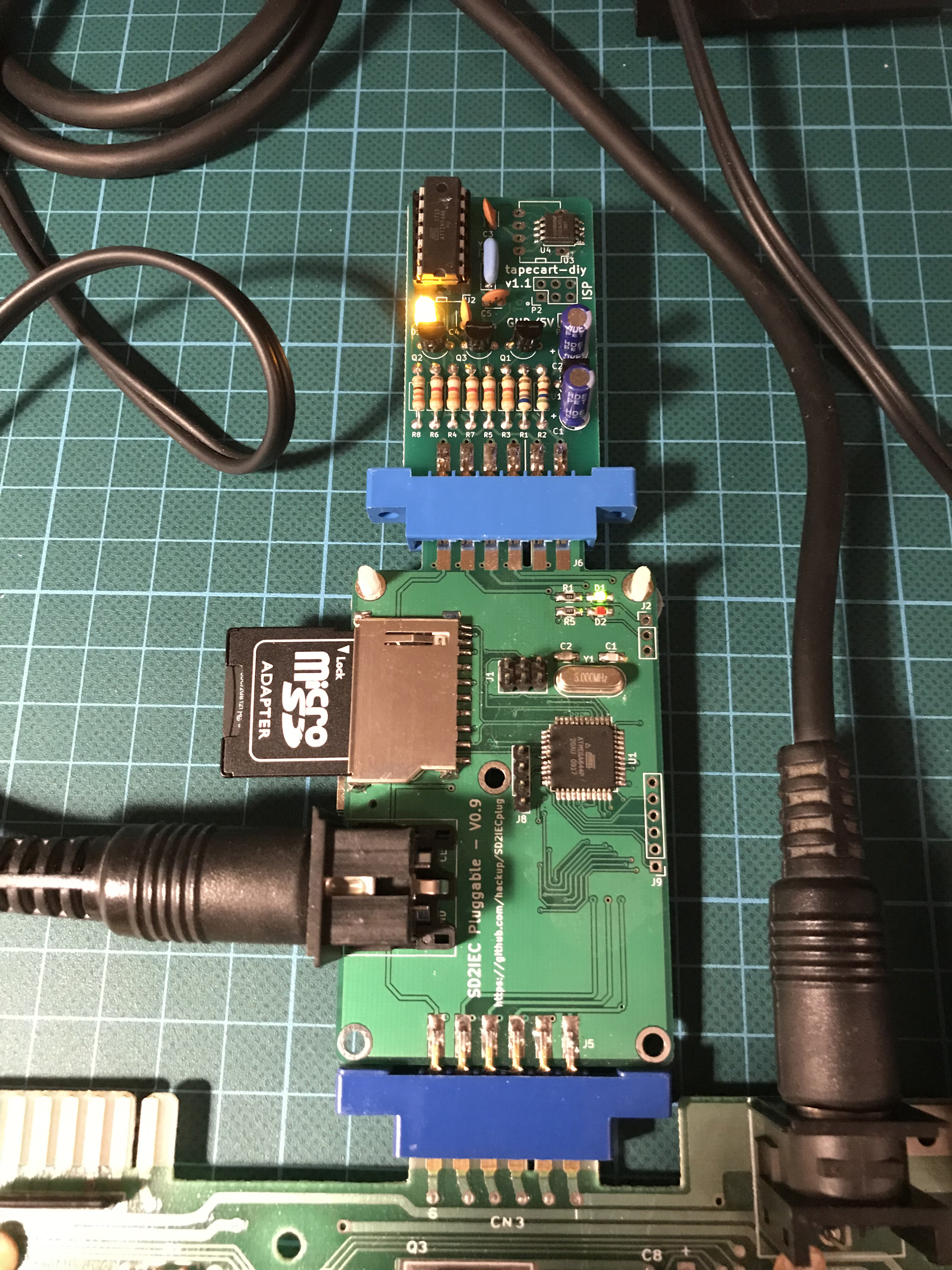 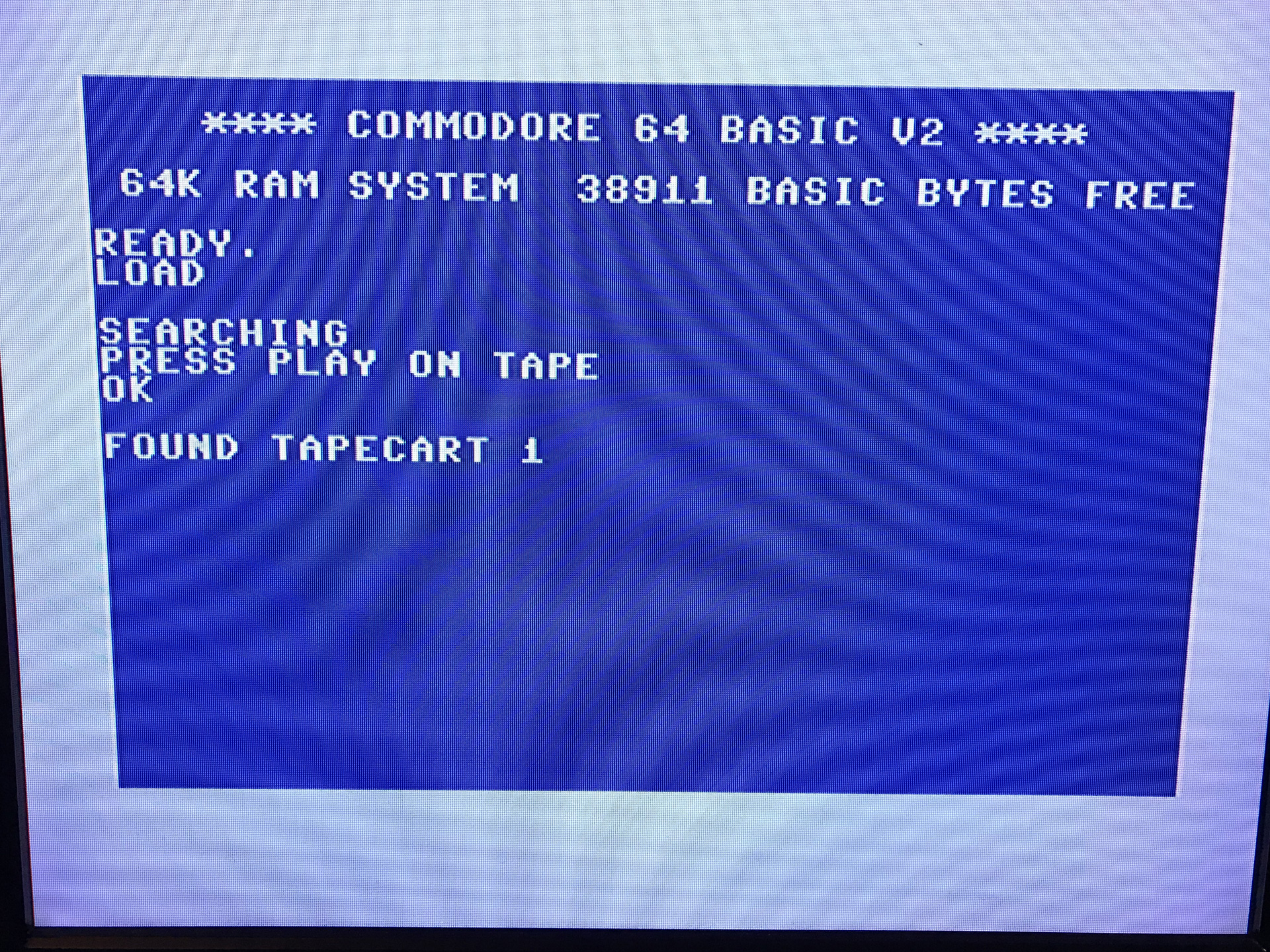 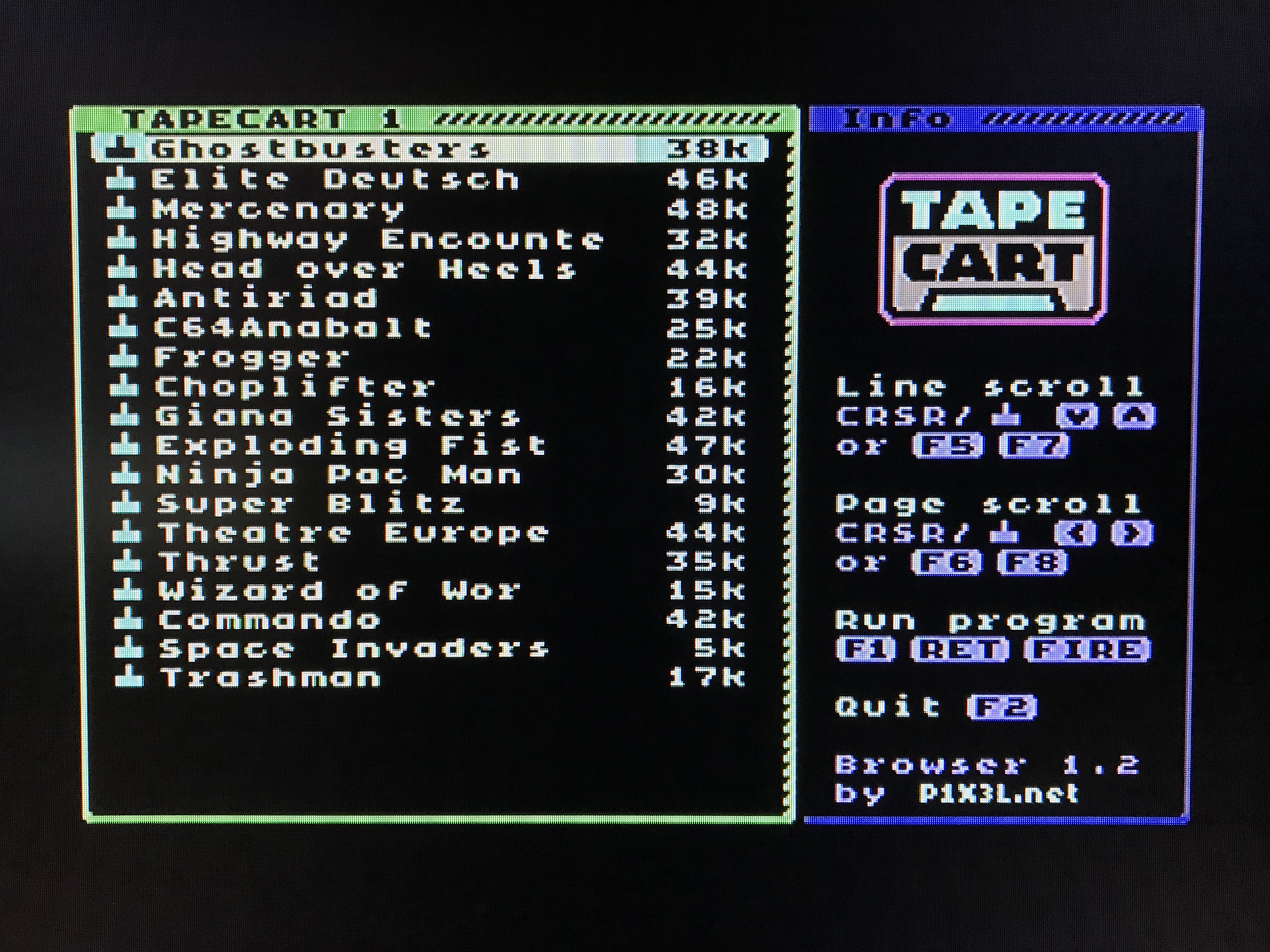 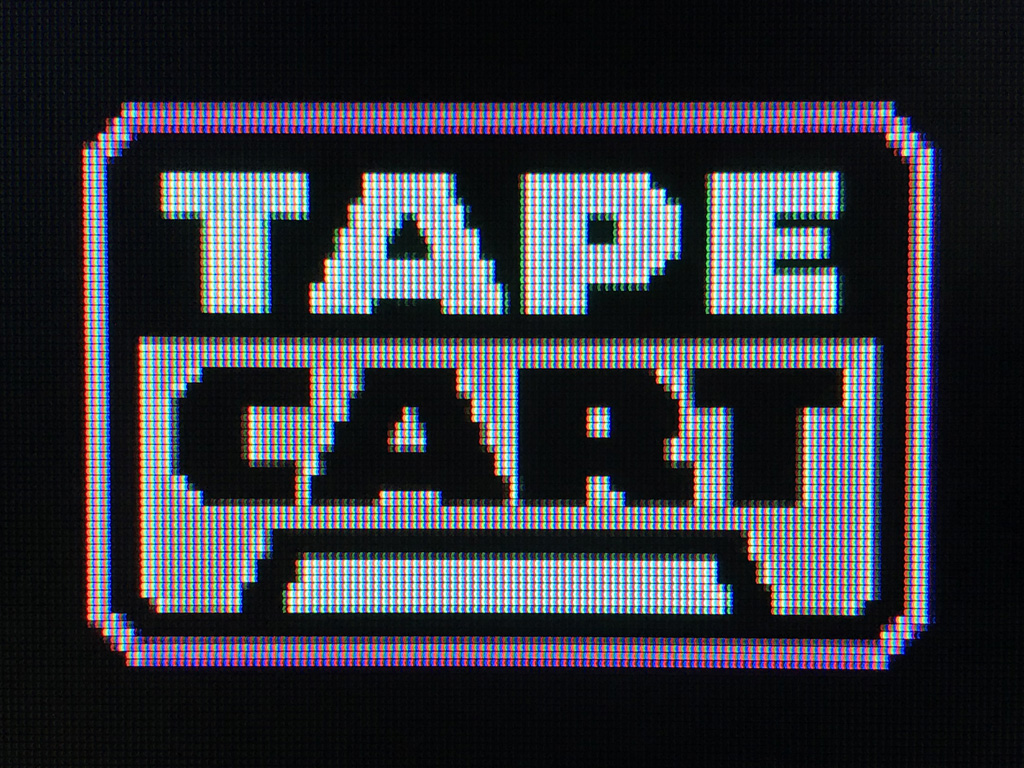 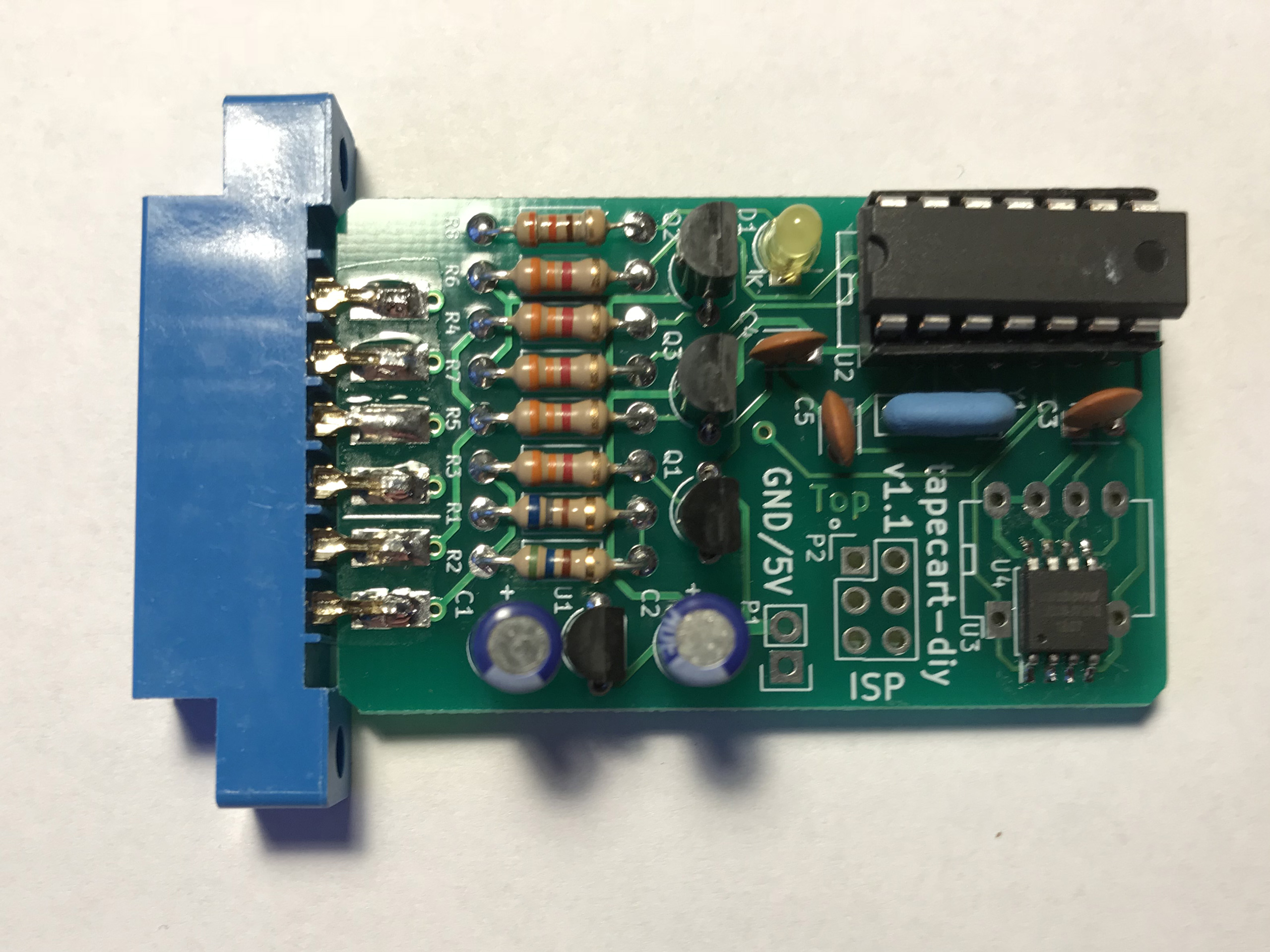 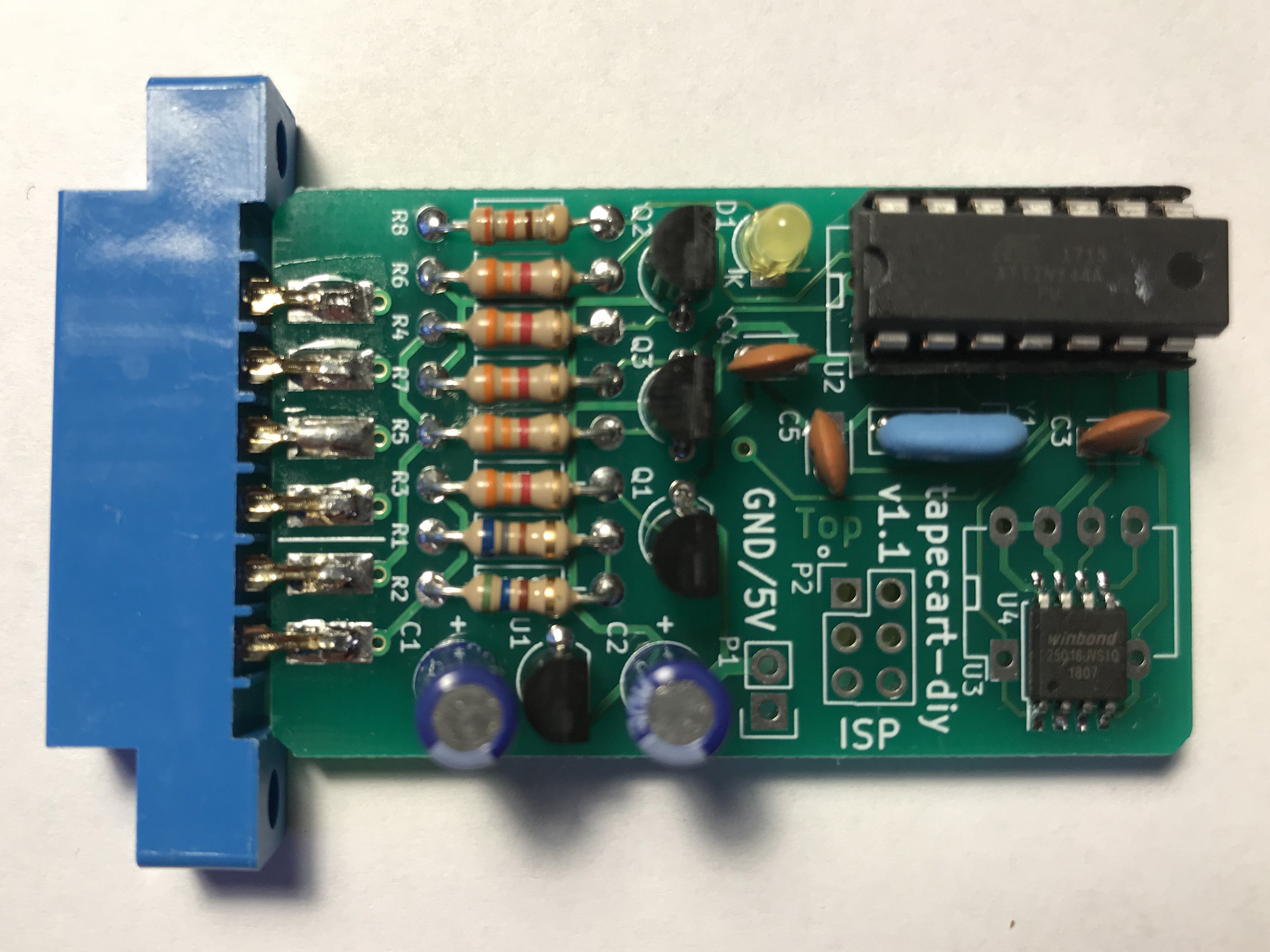 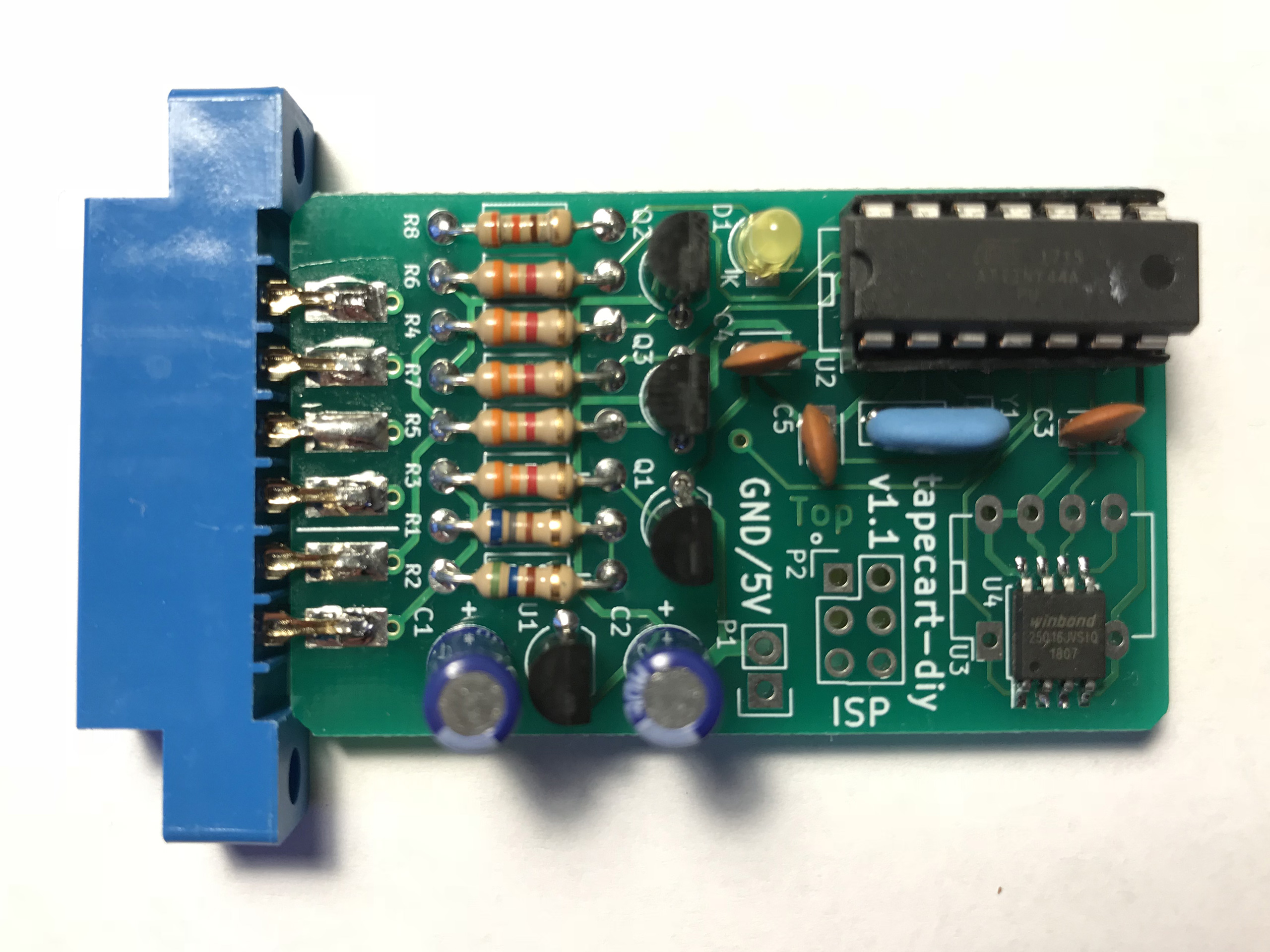