Around this year’s Black Friday I noticed the “Hama 176584 WiFi LED-Bulb” on sale for as low as €2.49 with free shipping here in Germany. Although Hama doesn’t mention it, chances were high that such a dirt-cheap device would be using the Tuya platform. 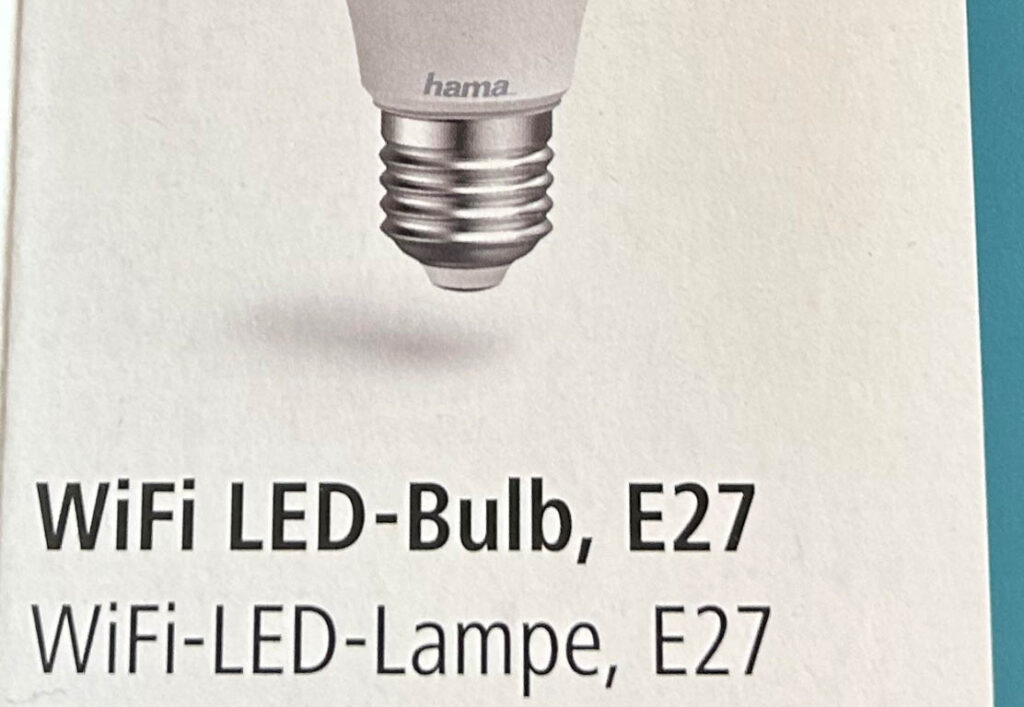 Of course, I don’t want any such cloud devices in my home. But at such a price, I thought it might be worth having a closer look. Maybe, it would be possible to install the Tasmota firmware on those devices using the Tuya-Convert project. This project allows Tasmota to be flashed onto certain ESP8266 based Tuya devices over the air, without having to open them up. 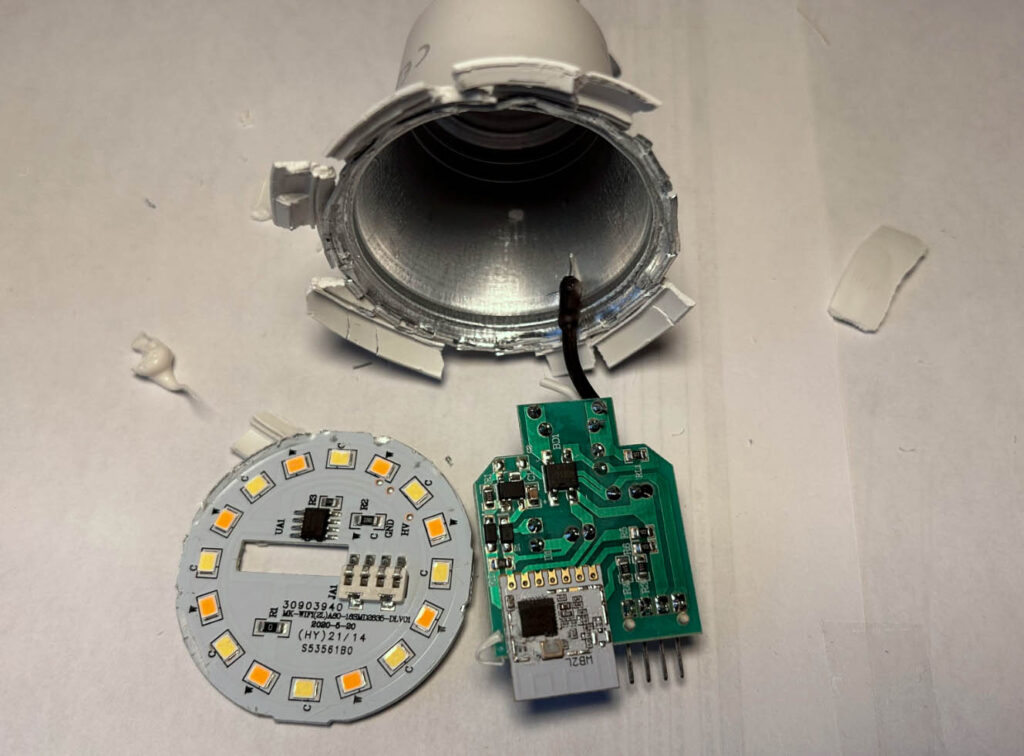 As it turns out though, all attempts to convert the Hama bulb to Tasmota failed. So I thought I might as well take it apart, see what is inside, and share that information. And indeed, after opening it up I found that the device is using the BK7231 MCU instead of the ESP8266. Unfortunately, the BK7231 is not supported by Tasmota.

I might still try to install the OpenBeken firmware at a later point, just for the fun of it.